There are abundant souvenir shops in Amman especially at big hotels. Look for mosaics from Madaba and local embroidery. Several outlets of handicrafts are located in Jabal Amman between the first and third circle, such as Wild Jordan & Jordan River Foundation.

Jara (Jabal Amman Residents’ Association) holds a flea market in summer since 2005 called Souq Jara. It is held at Fawzi Malouf Street, off the Rainbow Street, every Friday between mid-May and early September, from 10 am to 10 pm. 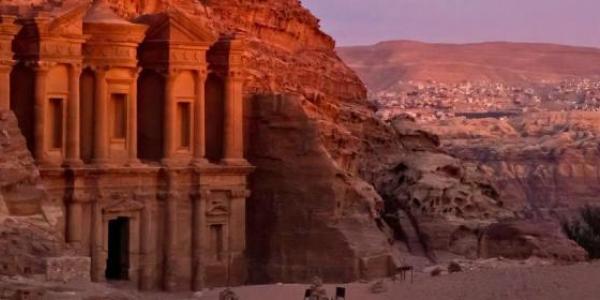 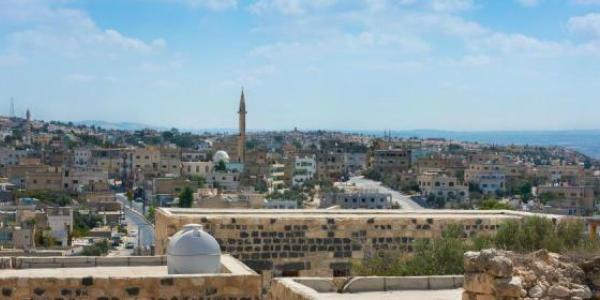 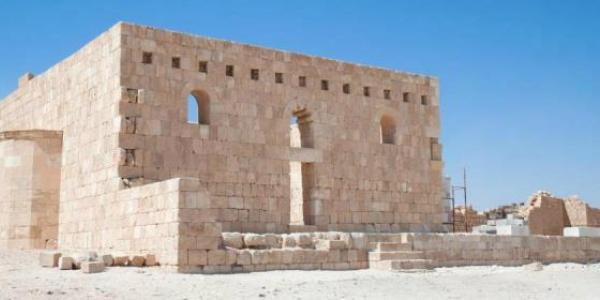