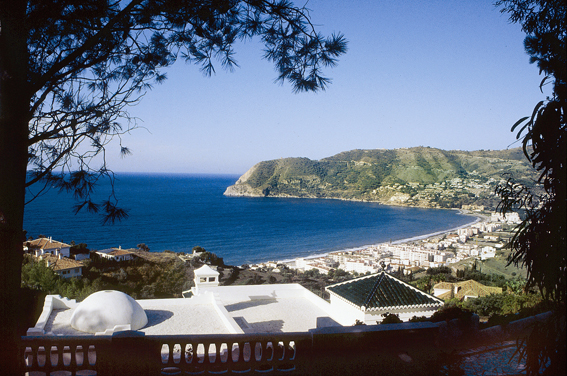 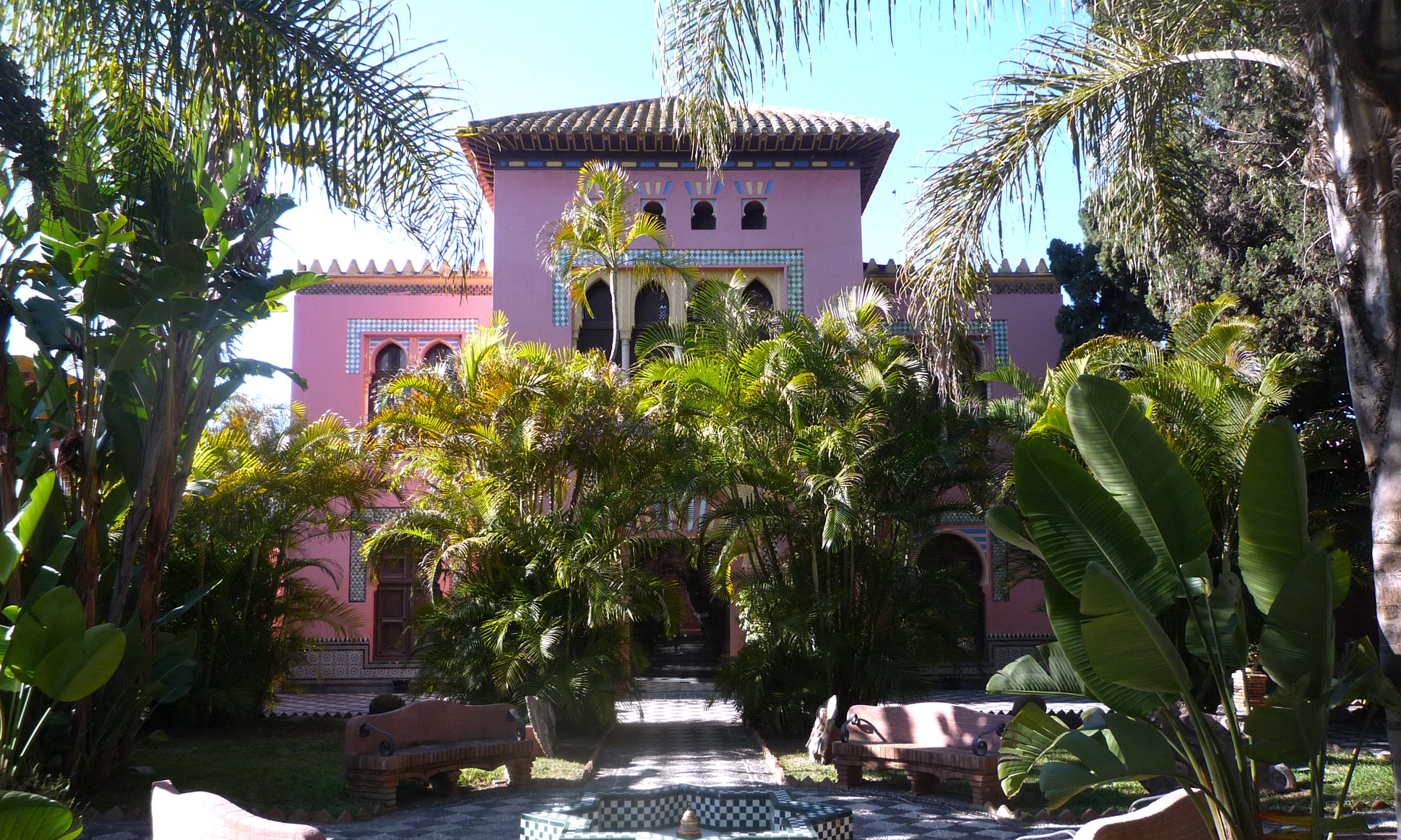 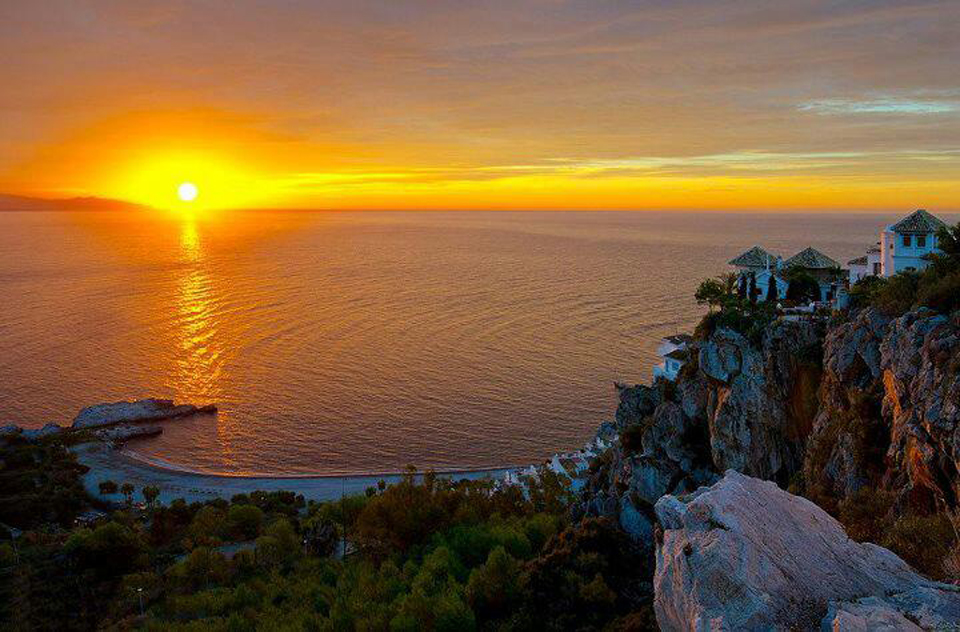 Located at the shores of the Mediterranean Sea, Almuñécar owns a history that deepens its roots in the Bronze Age (circa 1500 BC). Its territory has been witness to a great variety of cultures such as the Phoenicians, the founders of the town.

During the Roman period, Sexi Firmun Iulium became a flourishing town known all over the Empire because of the prestige achieved by its salted fish and appreciated “garum” (sort of fish sauce).

The Andalusi past left an indelible mark on the town, as it remained eight centuries under the Muslim rule. It was then called al-Munnakab, from where it takes its current name. Muslim Almuñécar became one of the major coastal cities of the Nasrid kingdom of Granada until its Christian conquest in 1489, that introduced a new era in the history of this city.

Throughout its three thousand years of history, Almuñécar was the scenery where different models of traditions and beliefs converged, a space of multiple relationships and interaction. Knights, nobles, merchants, clergymen and seamen were some of the protagonists, anonymous people who, from their daily work forged the character that has distinguished this attractive city of Granada’s coast.