In the municipality of Portimão, Alvor, an ancient and picturesque fishing village is nestled between the sea and the estuary. It is in this magnificent natural setting where dozens of migratory birds nest, that fishermen continue to catch fish and shellfish with traditional arts.

During the Arab rule, Alvor was a prosperous port. The walls that defended it were the scenery of heavy fighting, when the Portuguese army –commanded by King D. Sancho I with the help of the Crusaders– conquered it in 1189. Recovered by the Muslims in 1191, it was only during the conquest campaigns in the Algarve, in 1250, that it returned to Christian domain.

Alvor still preserves much of its charm of a typical fishing village, with streets of white houses and colourful fishermen boats, who, after a day of fishing, gather around the old fish market. 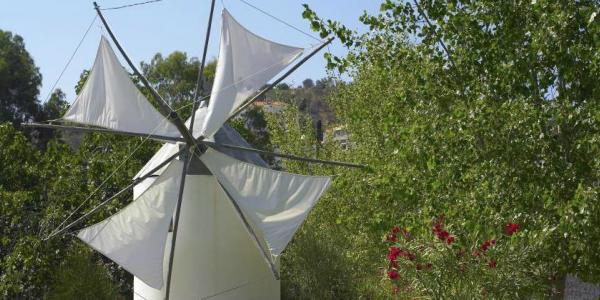 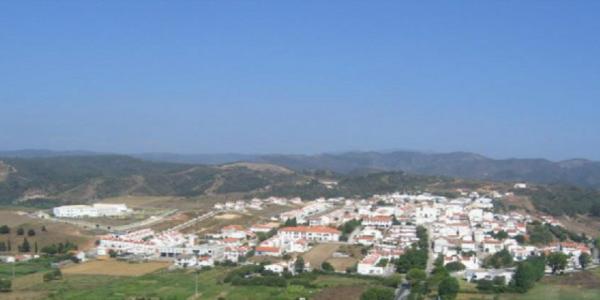 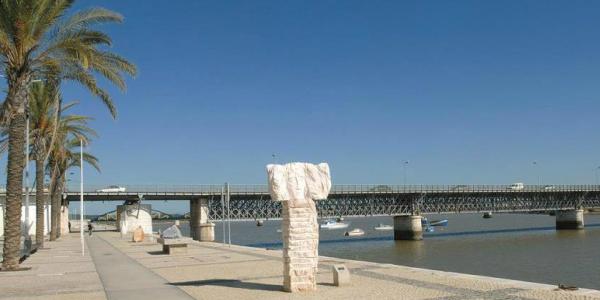 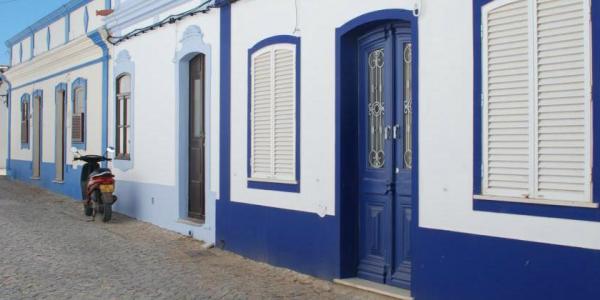 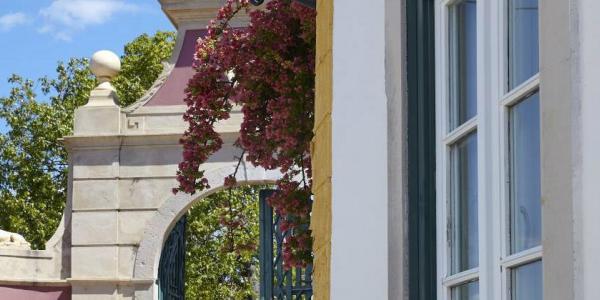 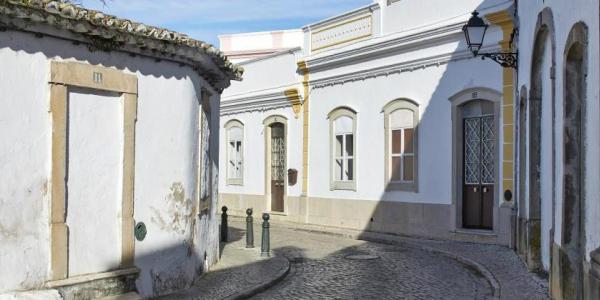 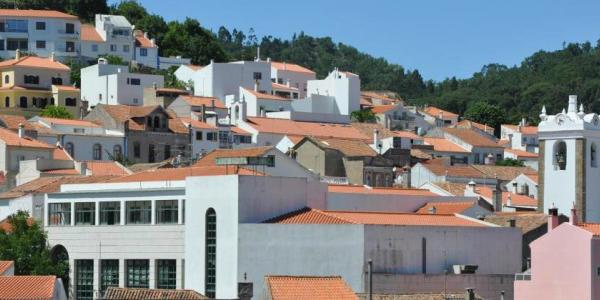 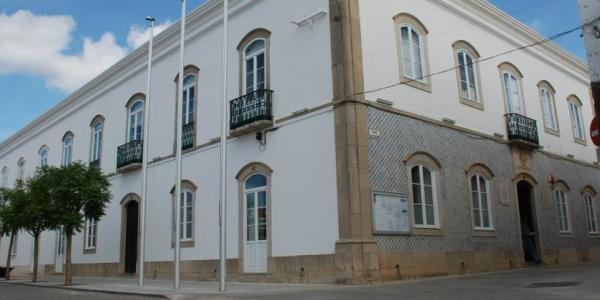 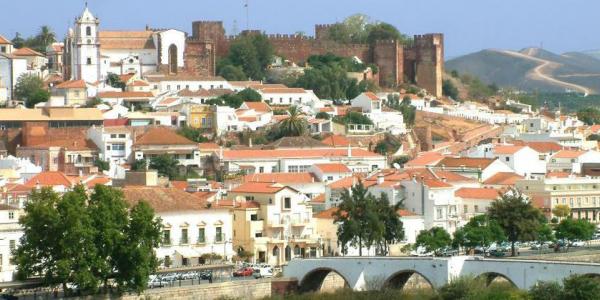 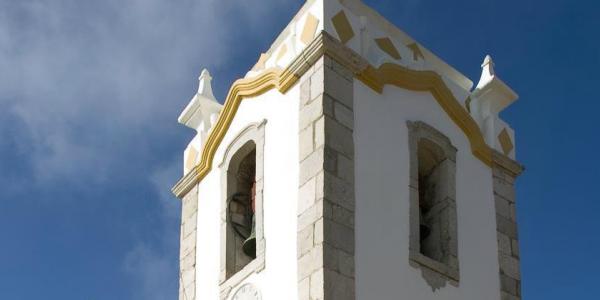 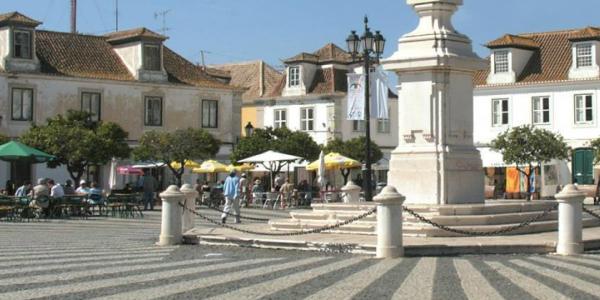